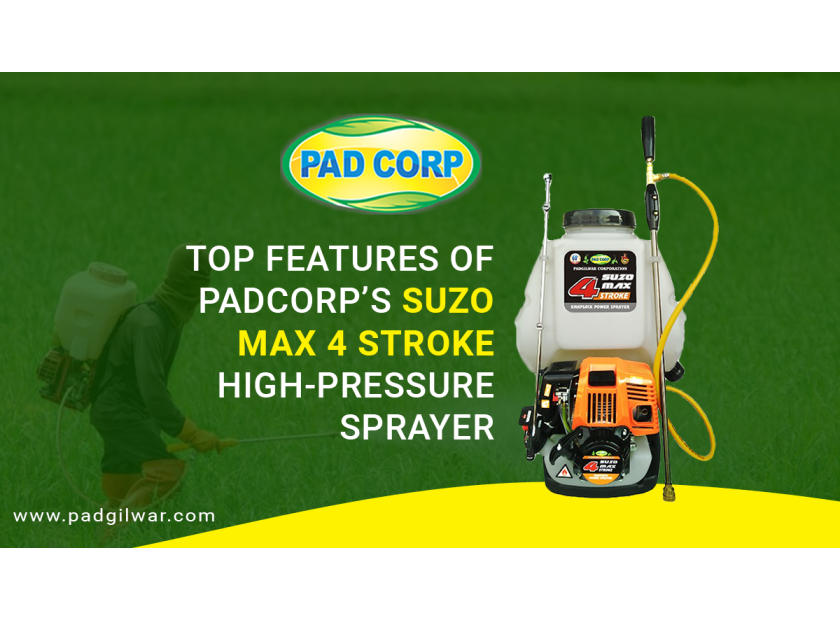 In India, agriculture is the most common occupation. Agriculture directly or indirectly supports two-thirds of the population. It is not only a source of income but also a way of life. It is the primary source of food, forage, and fuel for the animals. Our economy relies heavily on agriculture. Agriculture is significant not only in terms of economics, but also in terms of our social, political, and cultural lives.

The farming yield has greatly improved in recent decades. This is made feasible by technological advancements in farming operations and the employment of new tools and equipment by farmers. Padgilwar Corporation was founded in 1960 to help India’s small farmers by providing them with the most up-to-date farming tools and equipment at a reasonable price.

Padcorp’s Suzo Max 4 Stroke High-Pressure Sprayer, is one of the best farming tools which is manufactured by the Padgilwar Corporation. It is petrol engine operated easy stroke sprayer which helps the farmers in agricultural work.

Pad Corp manufactures several garden sprayer models that may be used to apply both synthetic and organic products such as horticultural oils. These are hand-operated and come in a variety of capacities. The top features of the Padcrop’s Suzo Max 4 Stroke High-Pressure Sprayer are mentioned here:-

In Pune, PADCORP is a well-known maker of agricultural tools and equipment. It aids farmers by providing low-cost, cutting-edge technology that streamlines their farming practices. It has worked for the upliftment and empowerment of India’s tiny villages for the past 60 years. Padcorp’s products and services are used by thousands of farmers. 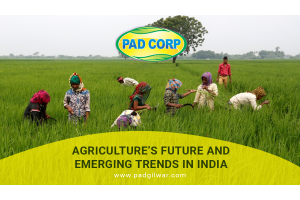 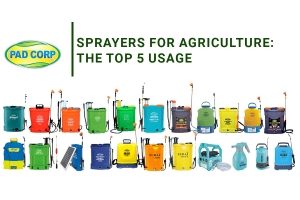 SPRAYERS FOR AGRICULTURE: THE TOP 5 USAGE 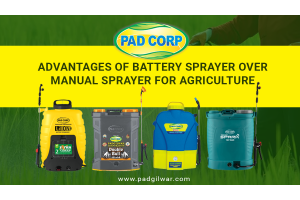 ADVANTAGES OF BATTERY SPRAYER OVER MANUAL SPRAYER FOR AGRICULTURE 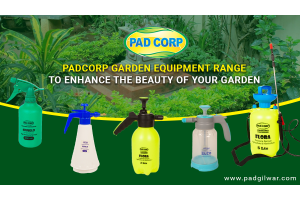 PADCORP GARDEN EQUIPMENT RANGE TO ENHANCE THE BEAUTY OF YOUR GARDEN 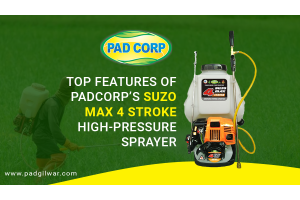 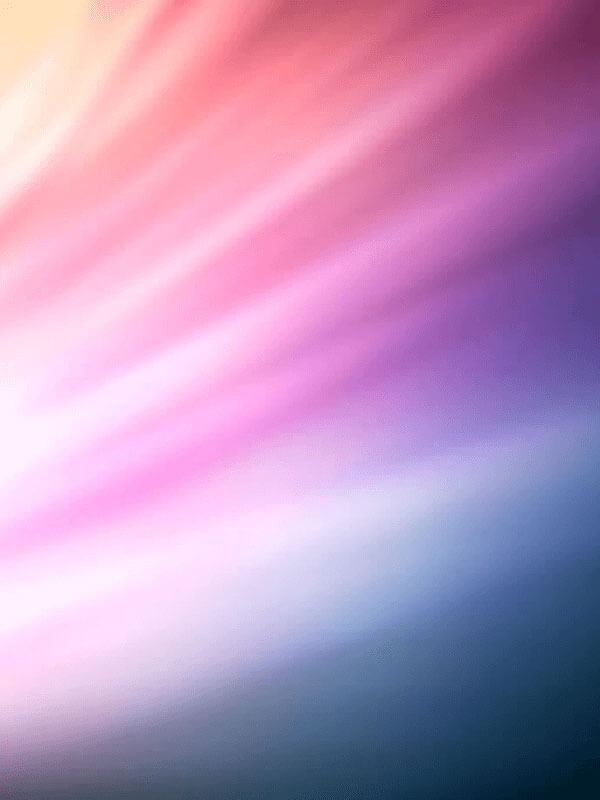 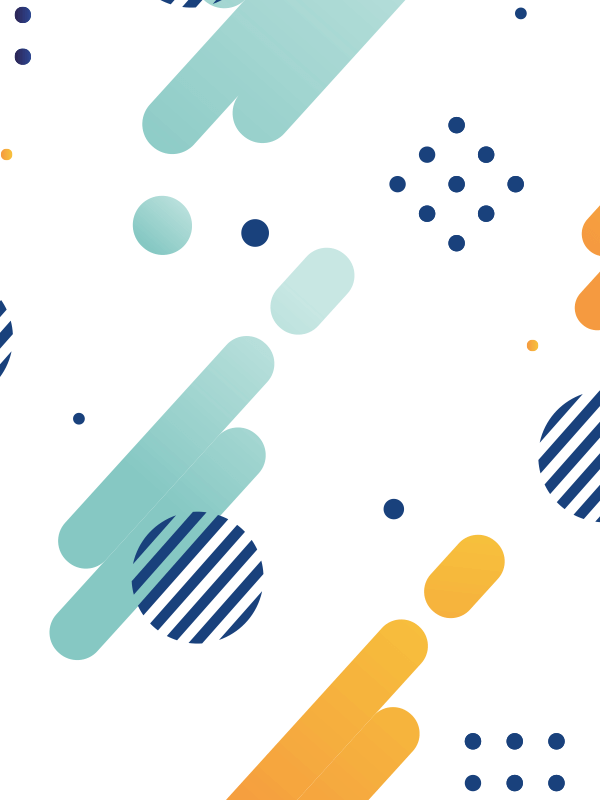